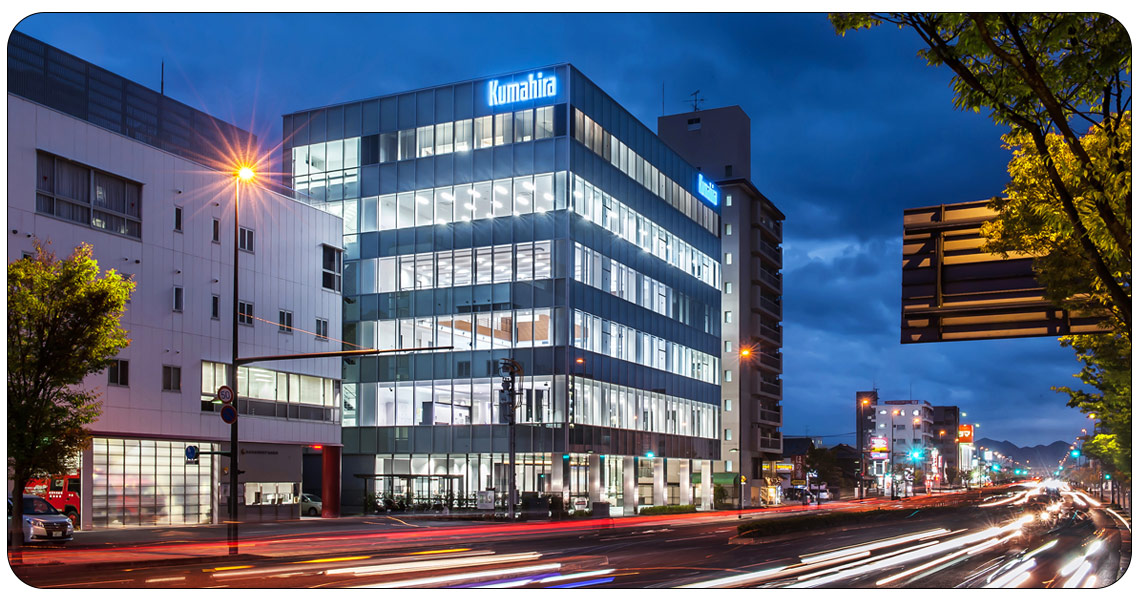 The Kumahira Group has built up the history as the leading company of security industry in Japan based on prominent development ability and honed product quality more than a century since its founding in 1898, yet with an eye firmly on the needs of today.
Bank vaults and safes have been mainly made and now the Group is accelerating expanding total security products such as security gates, liquid scanner, and fully-automated safe deposit boxes. Through these technologies and qualities, we contribute to support your Anzen and Anshin.

Send Inquiry
Back to top
KUMAHIRA CO., LTD. All Rights Reserved.(Terms of Use)
Developed and Managed by Infocom Network Private Limited.

For immediate response, call this customer.